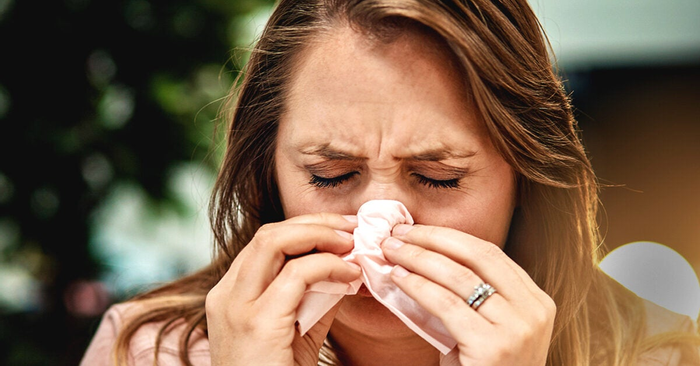 The epidemiology of influenza swarms with incongruities, incongruities exhaustively detailed by the late British epidemiologist, Edgar Hope-Simpson. He was the first to propose a parsimonious theory explaining why influenza is, as Gregg said, “seemingly unmindful of traditional infectious disease behavioral patterns.” Recent discoveries indicate vitamin D upregulates the endogenous antibiotics of innate immunity and suggest that the incongruities explored by Hope-Simpson may be secondary to the epidemiology of vitamin D deficiency. We identify – and attempt to explain – nine influenza conundrums:

1. Why is influenza both seasonal and ubiquitous and where is the virus between epidemics?
2. Why are the epidemics so explosive?
3. Why do they end so abruptly?
4. What explains the frequent coincidental timing of epidemics in countries of similar latitude?
5. Why is the serial interval obscure?
6. Why is the secondary attack rate so low?
7. Why did epidemics in previous ages spread so rapidly, despite the lack of modern transport?
8. Why does experimental inoculation of seronegative humans fail to cause illness in all the volunteers?
9. Why has influenza mortality of the aged not declined as their vaccination rates increased?

We review recent discoveries about vitamin D’s effects on innate immunity, human studies attempting sick-to-well transmission, naturalistic reports of human transmission, studies of serial interval, secondary attack rates, and relevant animal studies. We hypothesize that two factors explain the nine conundrums: vitamin D’s seasonal and population effects on innate immunity, and the presence of a subpopulation of “good infectors.” If true, our revision of Edgar Hope-Simpson’s theory has profound implications for the prevention of influenza. Does Influenza even spread between humans? Dr Sam looks into the scientific evidence behind Influenza transmission. Source: Secrets of Influenza 😷 On Friday afternoon, the US Centers for Disease Control and Prevention (still called the CDC, even though they added a ‘P’) released a heretical report about mask-wearing and COVID-19. The report, authored by … We will just put some charts from who.int without much commentary. Those, who see do not need the explanation. 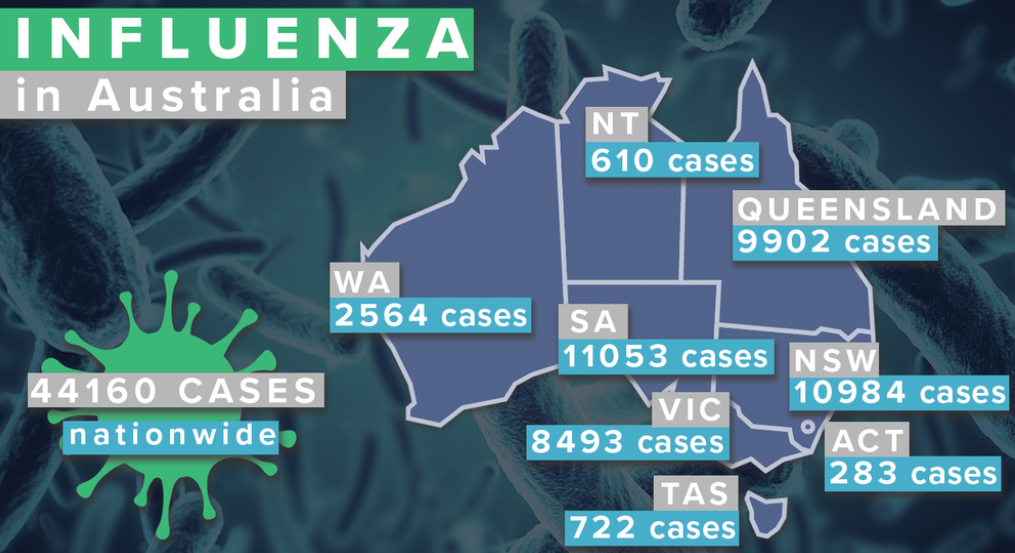 Look how flu suddenly disappeared in Australia this year! Must be because of vaccination, I guess! Or is it because since March 2020 every flu-like disease is labeled as Covid-19? Nah… Yeah!

Abstract Objectives In recent years, Italy has been registering peaks in death rates, particularly among the elderly during the winter season. Influenza epidemics have been indicated as one of the potential determinants of … 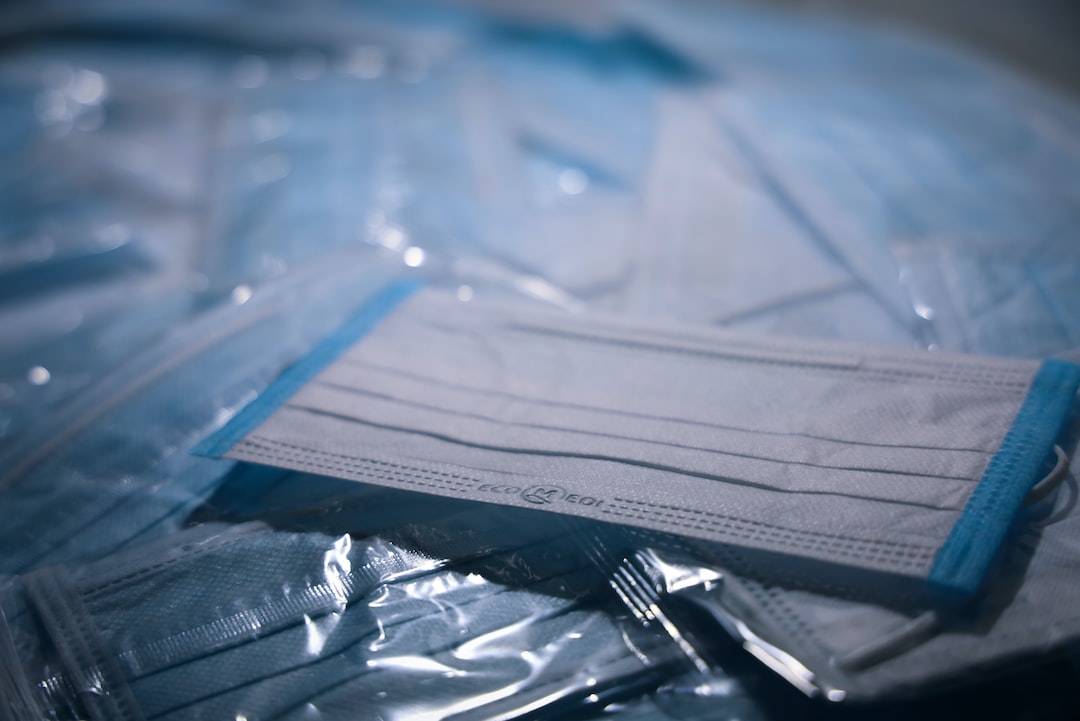 And this is why our smart decision makers decided to panic, lock everybody down, kill the economy, cause unemployment, overload healthcare and, as a result of their decisions, cause excessive deaths!I really hope …

The figure below illustrates the peak incidences of various agents by season. Rhinoviruses, which account for a substantial percentage of URIs, are most active in spring, summer, and early autumn. Cor… more Source: …